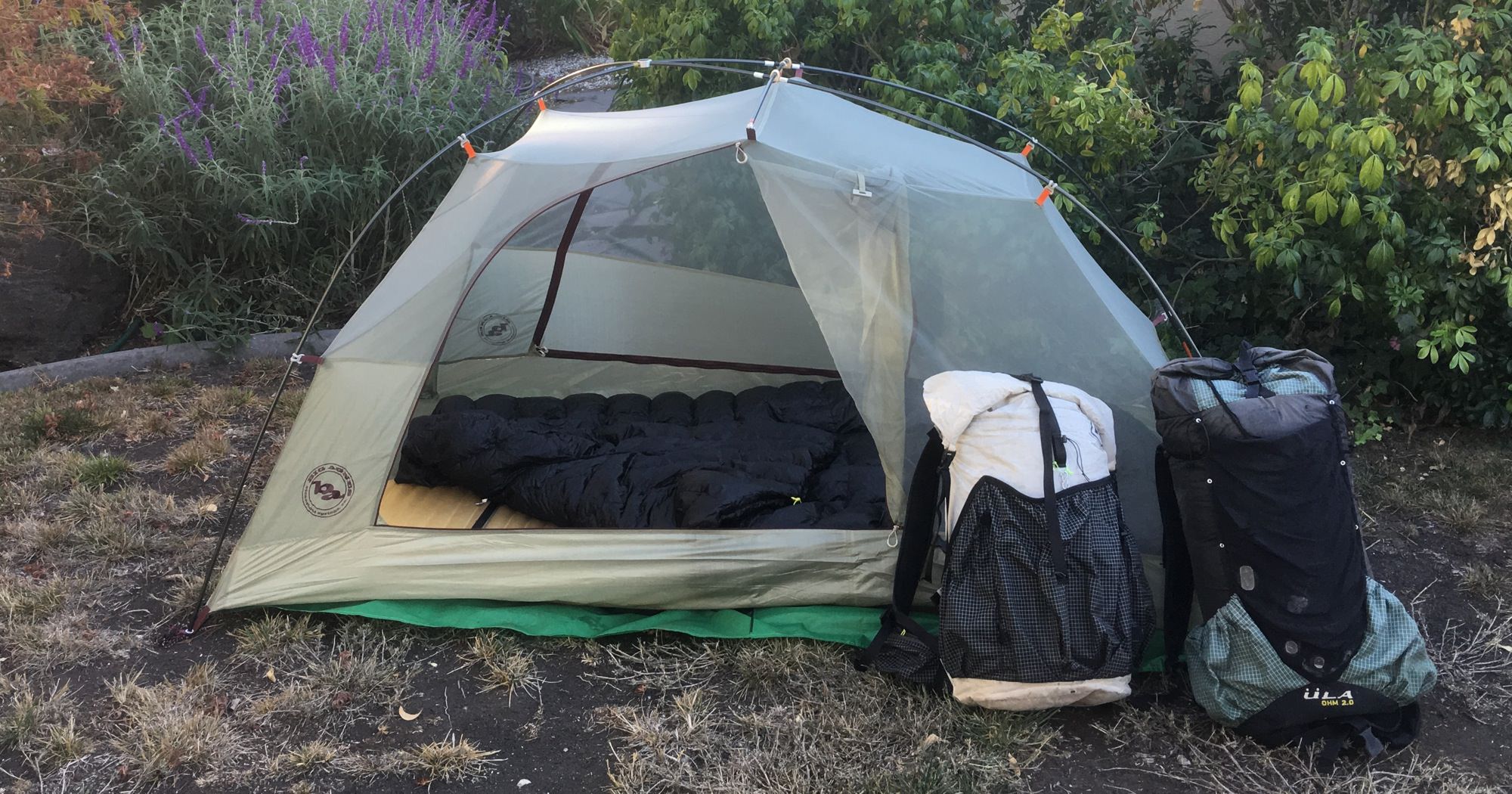 James is now using an REI Flash 55. His much loved Ohm 2 finally wore out and he needed a replacement. He happened to be in an REI, found this new pack, and decided to try it. As of this writing, he has now carried it for over 60 days and is quite pleased with its performance. Overall, the pack is just more comfortable to wear and it seems robust enough to last a reasonable amount of time. The pack’s most significant downside is that it is heavier than the Ohm; however, by removing a lot of extra straps and other stuff, the difference has been reduced to an acceptable level.